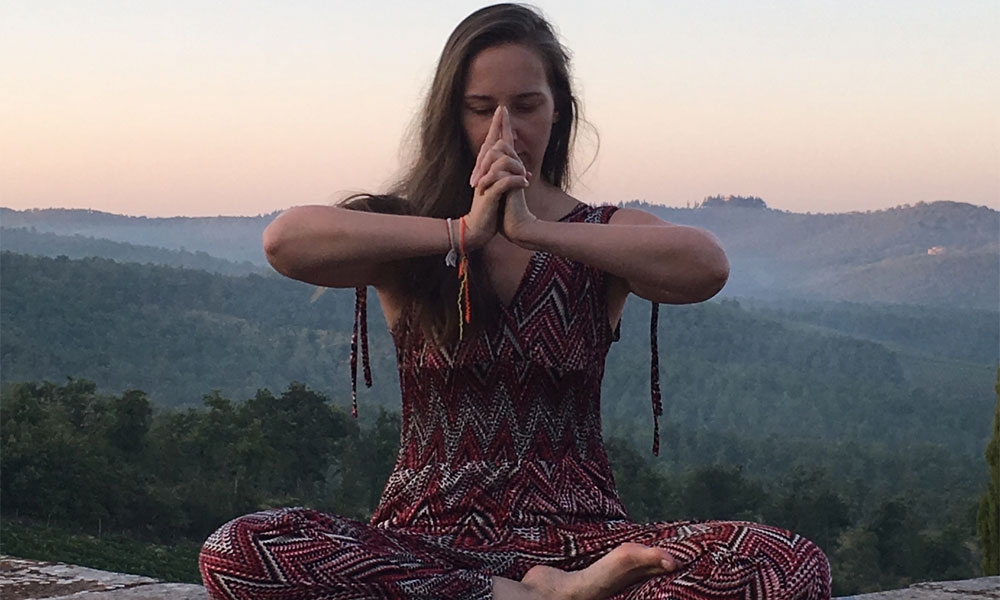 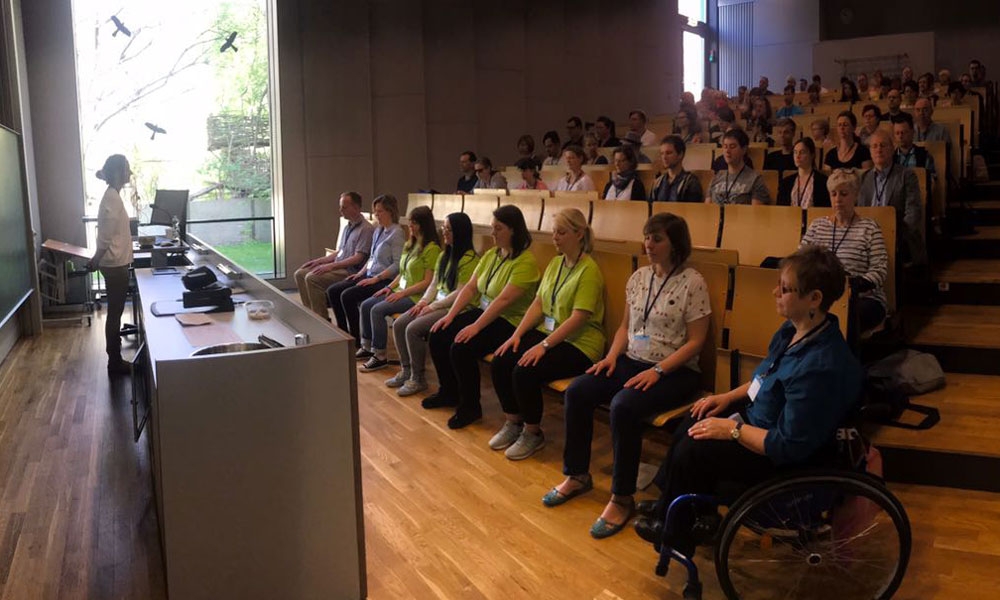 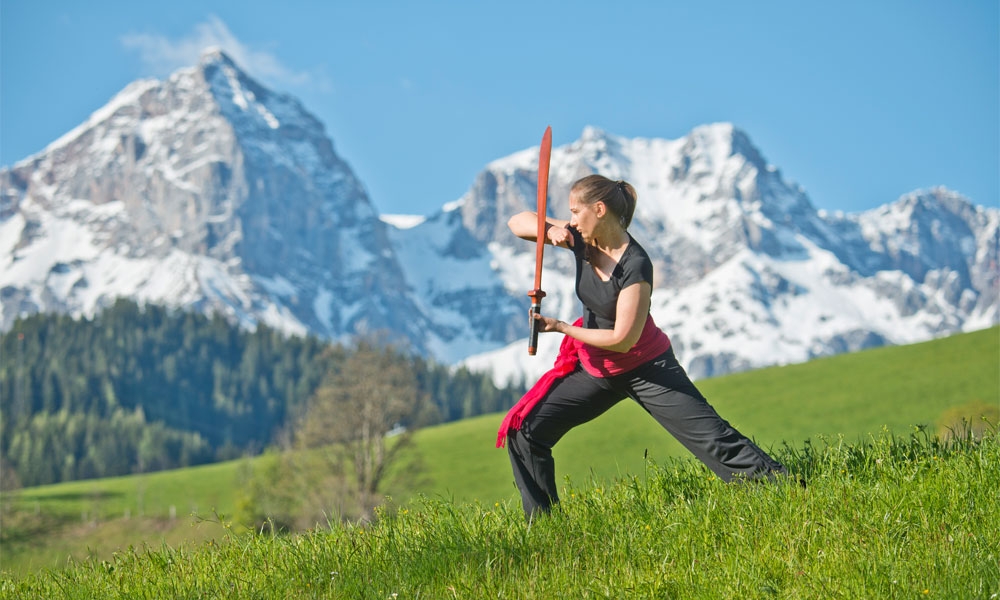 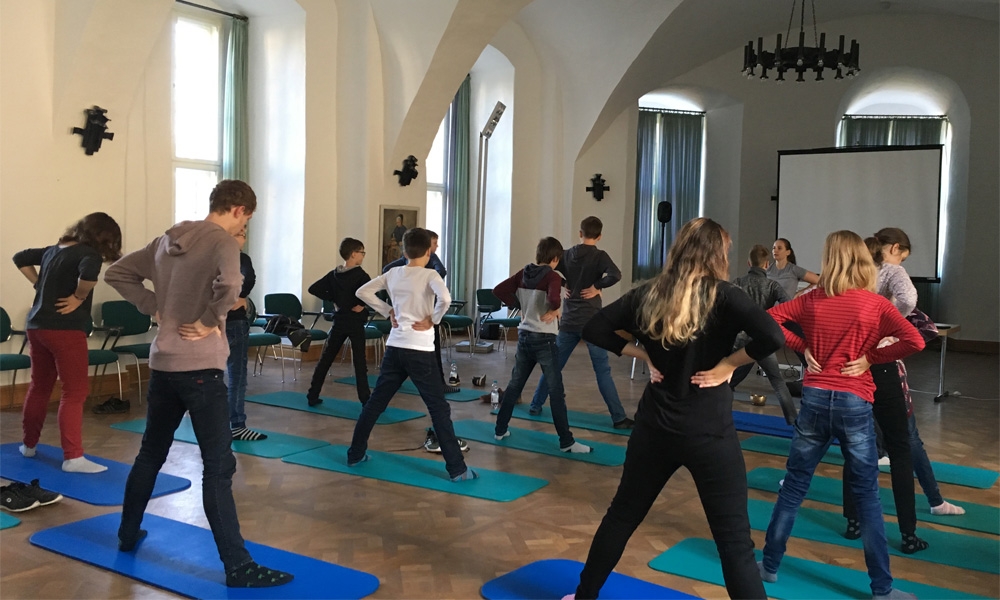 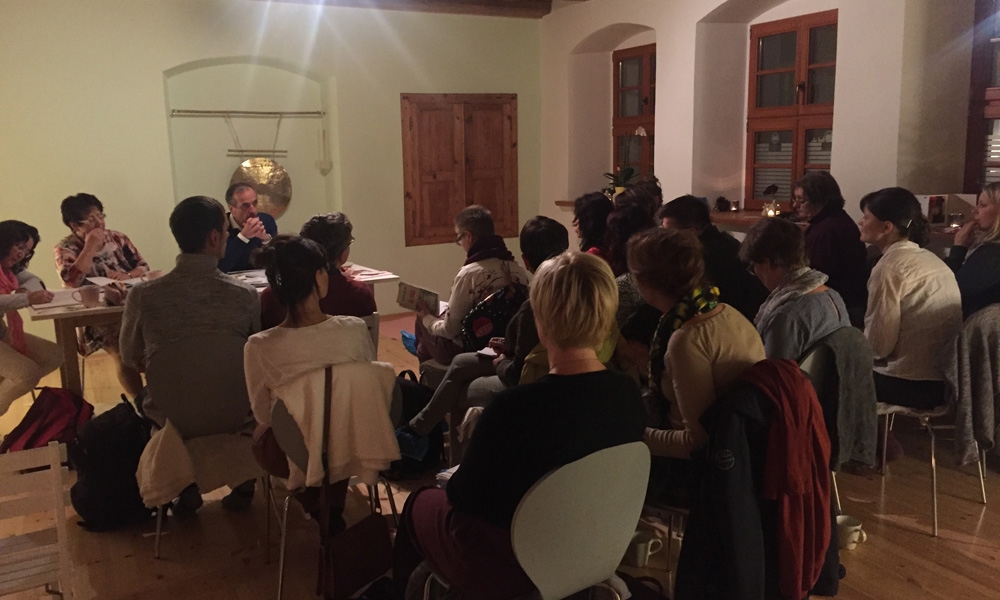 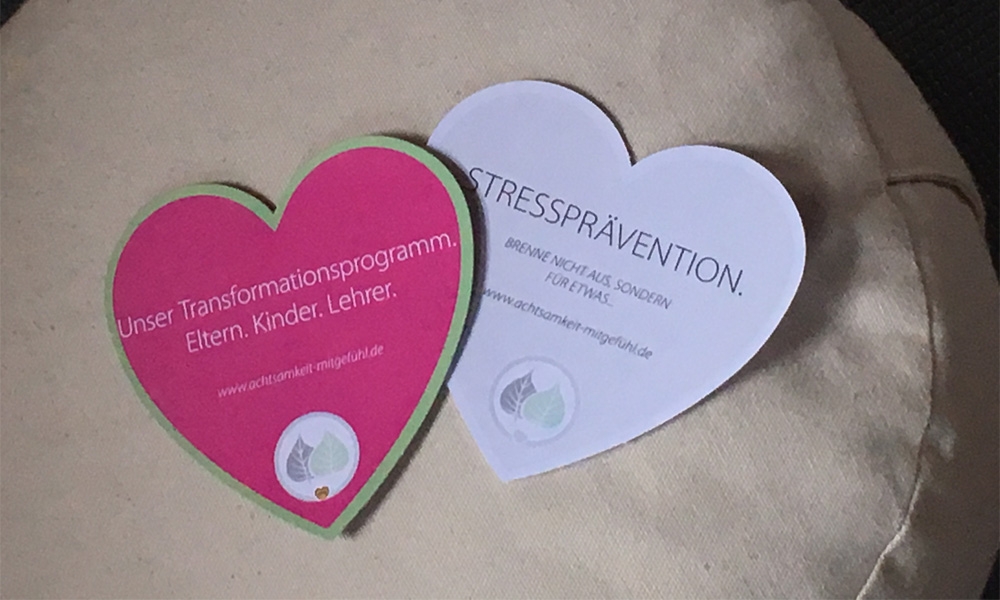 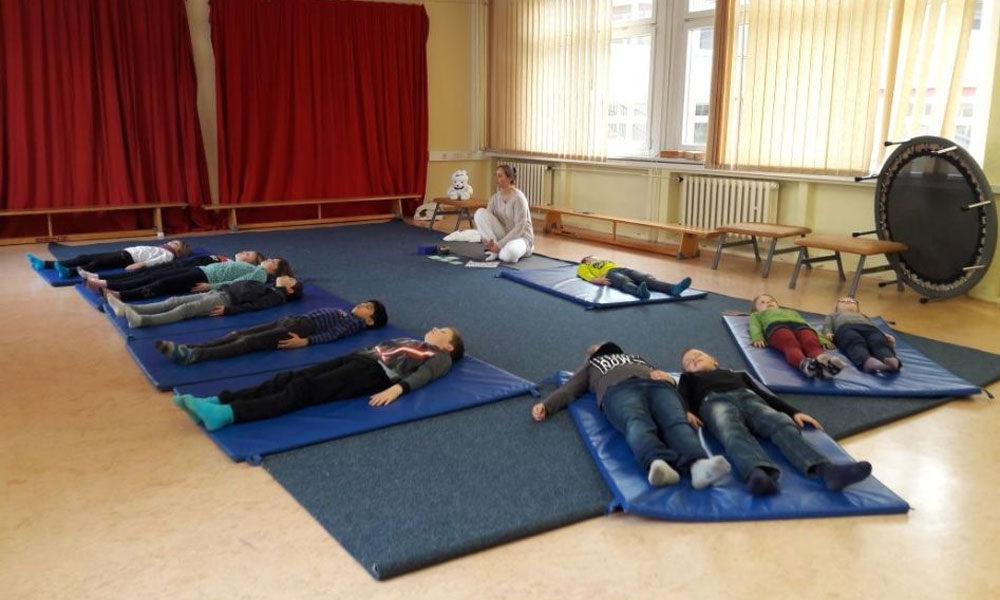 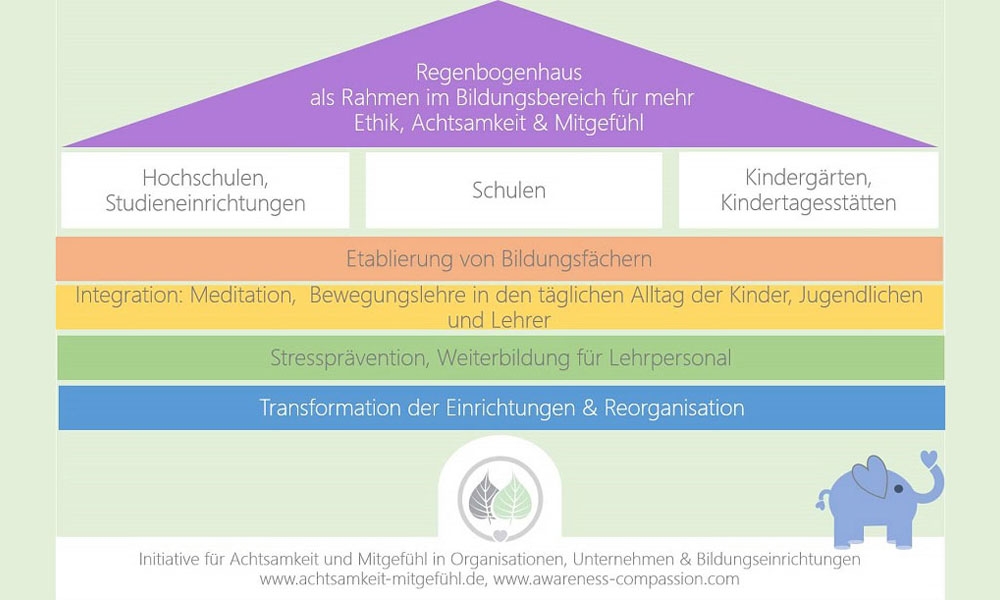 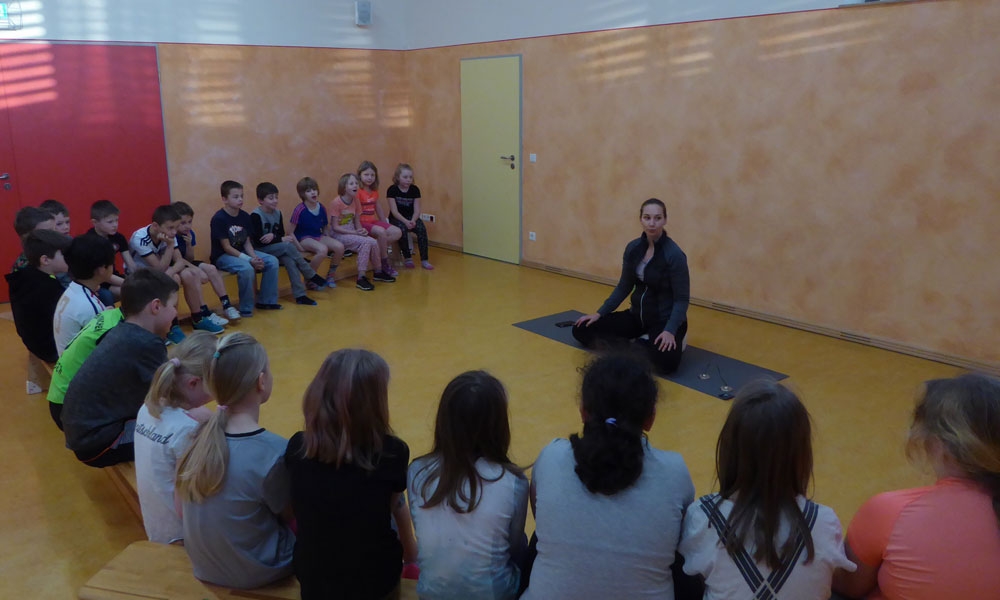 I was born in 1976 and grew up in Görlitz. I have been living in Frankfurt am Main since 1999, and I have been a freelance management consultant (sandrajahnke.de) for over 14 years. To this end, I mostly consult for well-known companies in Germany and Europe on the topics of restructuring, organisation, change management and process management at a strategic level.

After a few larger post, merger and integration projects in 2004 and 2005, I had the feeling that energy and vitality were affected when huge amounts of effort were not balanced out. This was when I got involved with ayurveda and yoga for the first time. Alongside my ambitious career, I also took part in various training programmes, courses and trips. My interests focussed on integral yoga, Tibetan yoga, body language, reiki and seminars to train the mind. Meditation in various forms became my special passion.

I have now been practicing meditation, prana and various forms of yoga every day for 12 years.

Along my path, it has always been important for me to give something back to other people. Over time, I took on more and more voluntary work and consultation tasks.

From 2012, I was considering more and more that my consultation work and my experience in yoga, meditation, health and happiness were actually excellent bedfellows that could be easily combined to complement each other.

Daily work within large projects and the resulting knowledge of how much anxiety, dissatisfaction and suffering are created within a company due to: subjective targets, a lack of clarity and management pressure – inspired me to come up with a new approach.

As I have experienced this first-hand, I can come up with a well-founded opinion. In 2012, I began to closely connect the concepts of ‘business’ and ‘social issues’ together.

After many hours and plenty of passion and time, my website is (finally) going live in several languages in 2016 – and with it, the call to action ‘AWARENESS. COMPASSION.’

Friends and mentors would describe me as ‘an independent and clearly structured mind. Describe and recommend as an authentically emphatic, sensitive person … a visionary emancipated woman at the beginning of the 3rd millennium.’

It is my vision to reach as many people, managers, companies and interested individuals with my message as possible, to establish a new company culture, to strengthen people from within or to simply encourage open contemplation.

We use cookies to ensure that we give you the best experience on our website. If you continue to use this site we will assume that you are happy with it.OkPrivacy policy